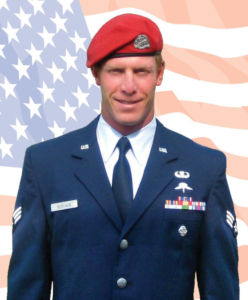 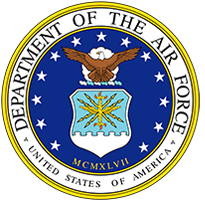 Adam Servais, son of Peter and Susan Servais, was a 2001 Onalaska High School graduate. While in high school, he was involved in football, band, hockey and track. He was active in his community through his 4-H club. After graduating, Adam attended the University of Minnesota at Mankato for one semester before enlisting in the United States Air Force in June 2002. In the Air Force, Adam was a Special Operations Combat Controller – a member of an elite group of airmen specially trained in combat and controlling aircraft for air strikes and air support. They are known by the coveted red beret.

Adam was deployed to Iraq in January 2006 and then again to Afghanistan in June 2006. On August 19, 2006, while on patrol with a Special Forces group, 100 Taliban forces attacked the group in the Uruzgan Province of South Central Afghanistan. While Adam was calling in air support, a rocket-propelled grenade hit his vehicle, killing him at the age of 23. Adam gave his life fighting the Global War on Terrorism during Operation Enduring Freedom. He was awarded the Purple Heart and the Bronze Star with Valor posthumously. Adam is buried in the Onalaska Cemetery.