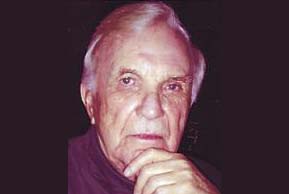 Frank Pooler, an Emeritus Professor of Music at California State University of Long Beach, is well known in both academic and music circles for his mastery of contemporary choral repertoire. He received his MA and MFA degrees from the University of Iowa and did postgraduate work at Mills College in California and the University of Oslo. Frank sang, conducted, and lectured around the world; received numerous citations, honors, and distinguished service awards; wrote three books; mentored the musical group the Carpenters; and produced albums and composed music that have been awarded gold and platinum records. Frank wrote the song entitled “Onalaska” for the City of Onalaska’s Sesquicentennial Celebration in 2001.