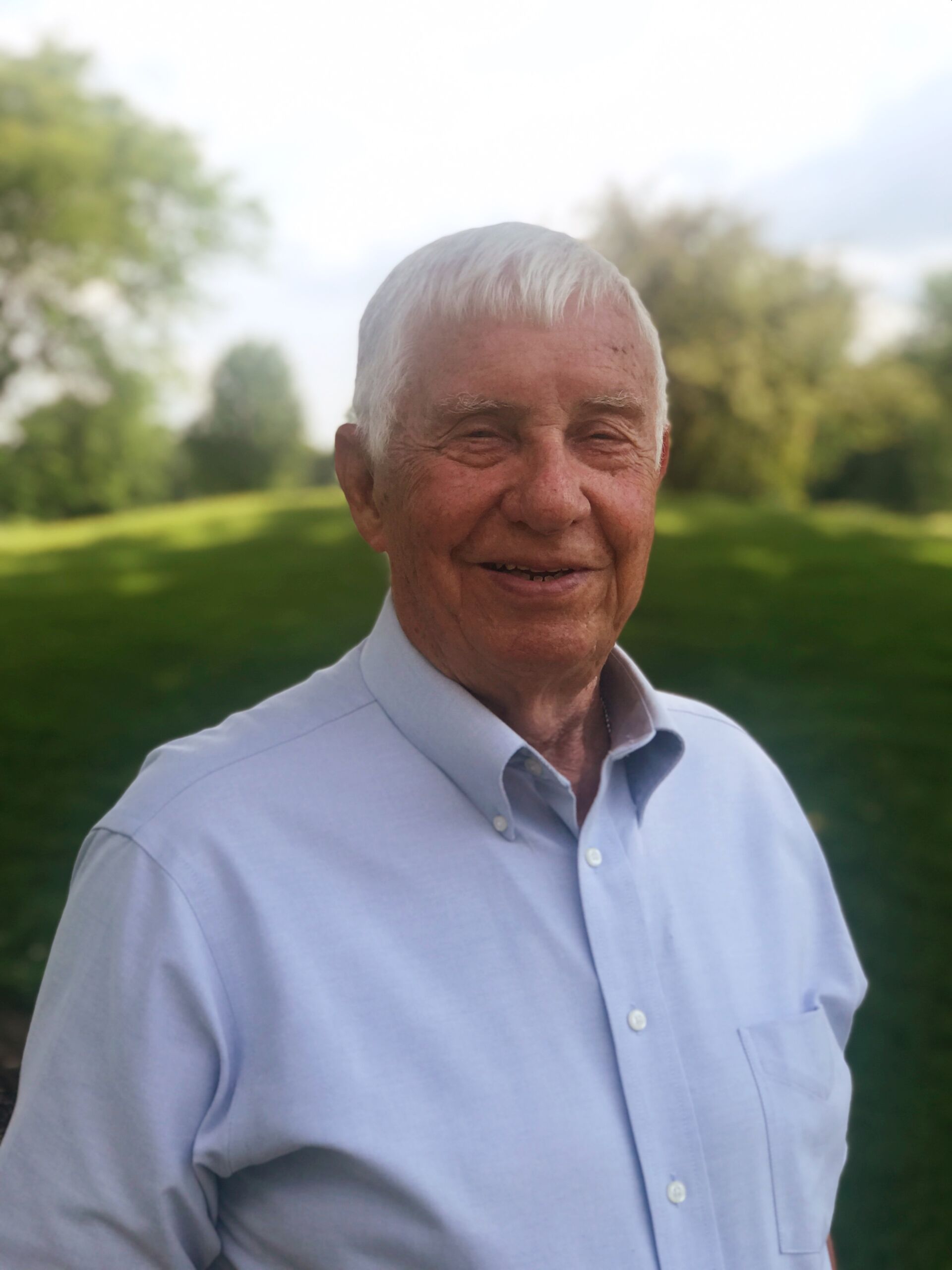 Jerry is best described as someone who takes pride in Onalaska. Over the years he has spent countless hours dedicating his time to civic and non-profit organizations that make Onalaska such a great place to live. Family would say he has a difficult time saying “no” if asked to help. After graduating in 1959, Jerry was drafted into the United States Army and served as an MP with the rank of Specialist 4 (SP-4).