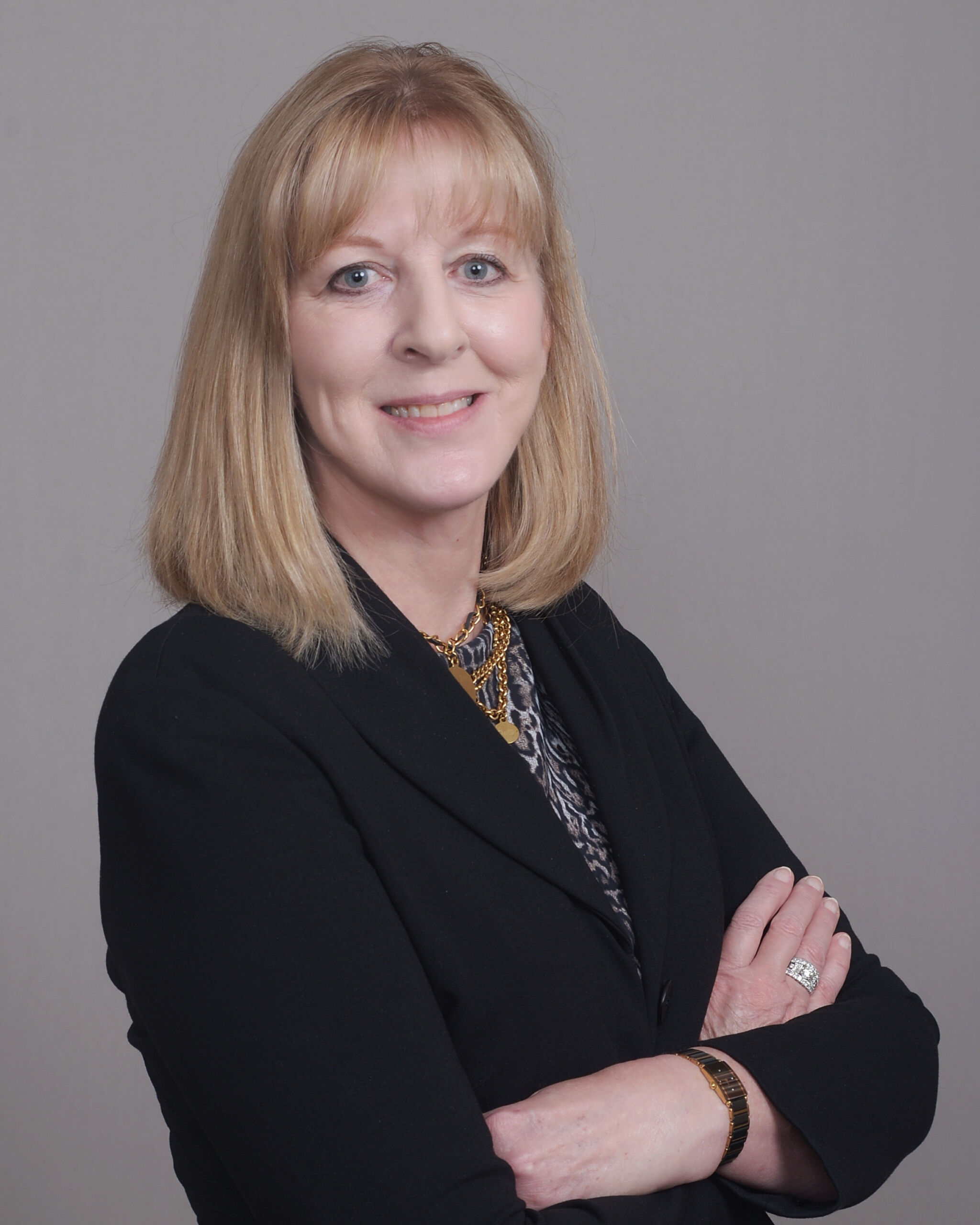 Patricia (Whiteman) Gupta was born and raised in Onalaska, attending St. Patrick’s elementary school and graduating from Onalaska High School in 1973. She studied at UW-La Crosse before transferring to and graduating from UW-Madison in 1977 with a Bachelor’s Degree in Medical Microbiology. After graduation, she moved to Texas and worked as a clinical microbiologist at several hospitals in Dallas and Houston. She then worked as a Consumer Safety Officer with the U.S. Food and Drug Administration where she performed inspections of pharmaceutical and vaccine manufacturers in the U.S., Europe, and Asia. During her 10+ years at the Agency, Patricia was called upon to testify in front of a U.S. Congressional Sub-Committee at a Hearing on the safety of generic drugs used in the U.S. After leaving FDA she held positions of increasing responsibility at large drug manufacturers including Merck and Genentech before serving as Vice President of Compliance at Johnson and Johnson. She continues to ensure drug products are safe and effective for consumers after creating her own consulting company advising global drug, vaccine, and biotech manufacturers on how to improve the safety and quality of their drug products. Due to her high expertise and advice, Patricia has been instrumental in helping to obtain government approval for countless life saving and cancer treatment drugs and numerous vaccines used by millions of Americans and people in other countries around the world.

Patricia is the daughter of Robert and Bernice Whiteman. She and her husband Sanjay Gupta have been married for 35 years and currently live in Las Vegas, Nevada.